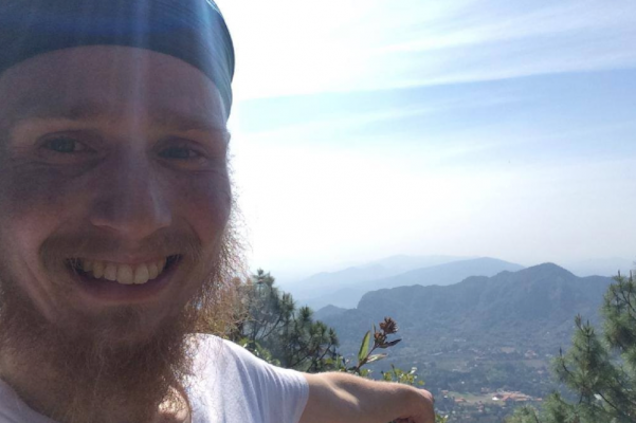 Lowlights from the article:

Plan Ahead And Prepare is the first rule of Leave No Trace
bring a map, know the terrain, carry sufficient supplies