Terse post, not much quality time, power and wifi at the same time.

Escaping White Pass was another tricky move. Food, showers, coffee, wifi … all these things contributed to my 3pm departure. But, the trail was easy, and there was a nice lake. We were crowded, since a lot of people had the same idea, but it worked. 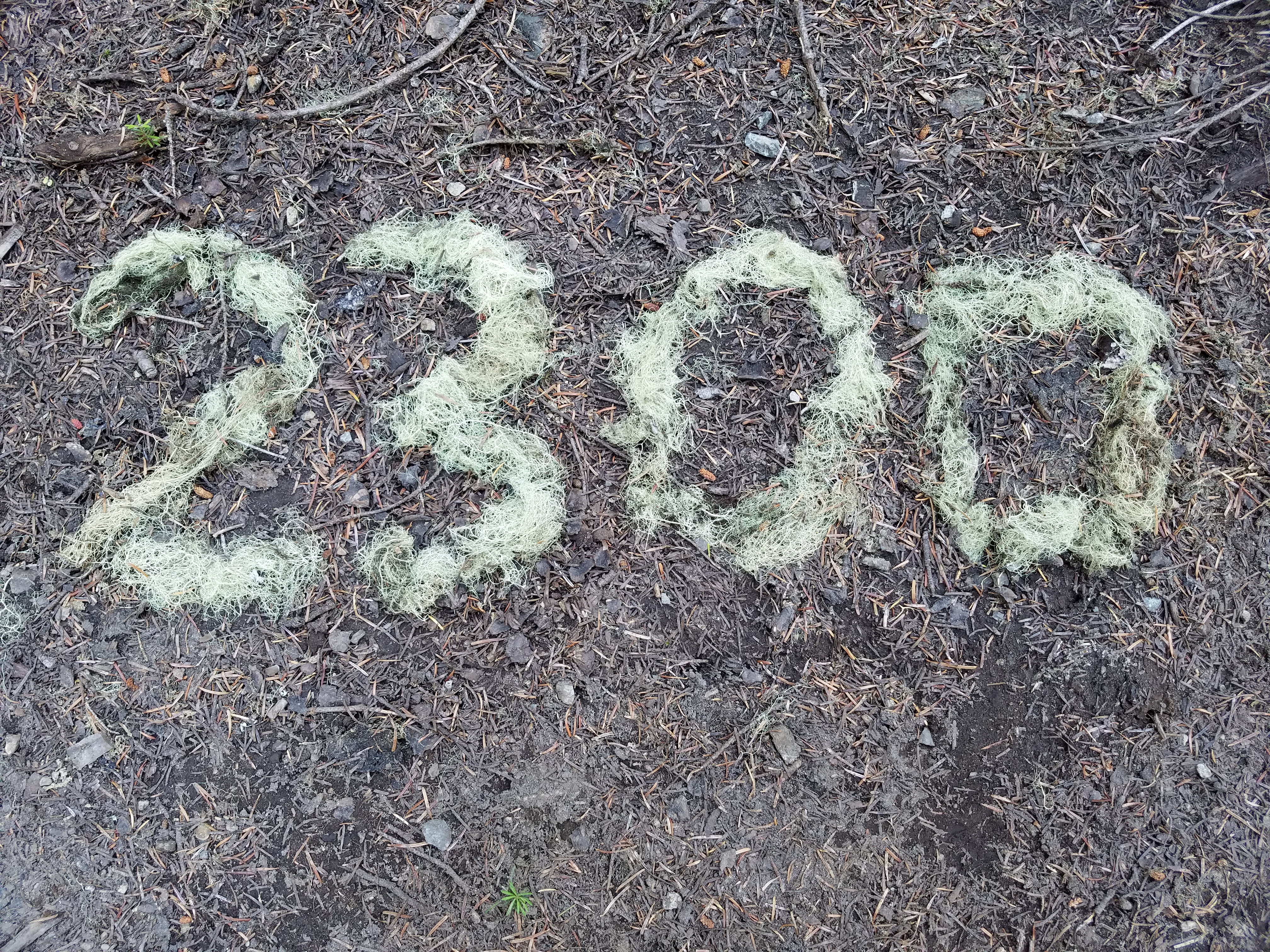 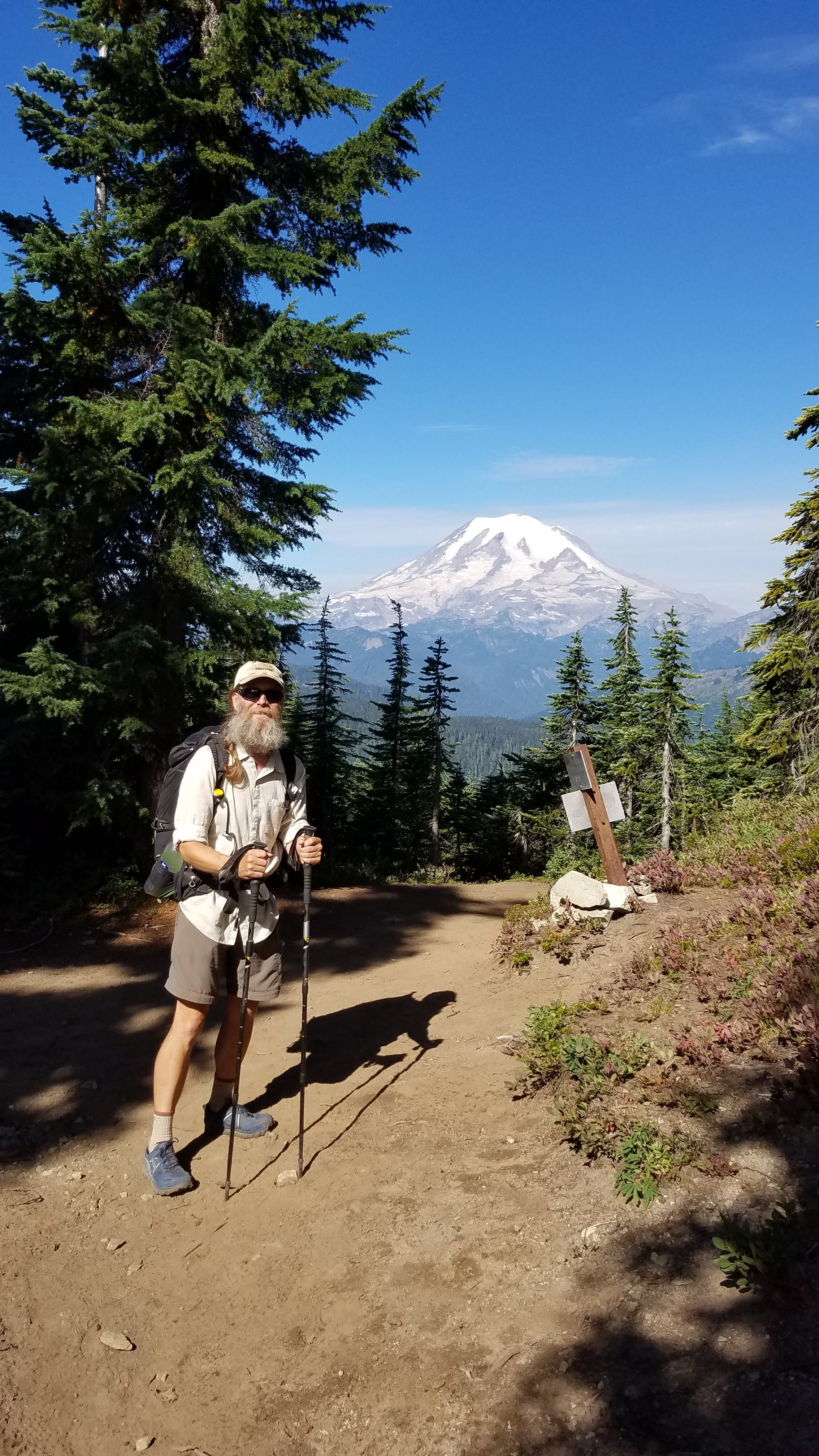 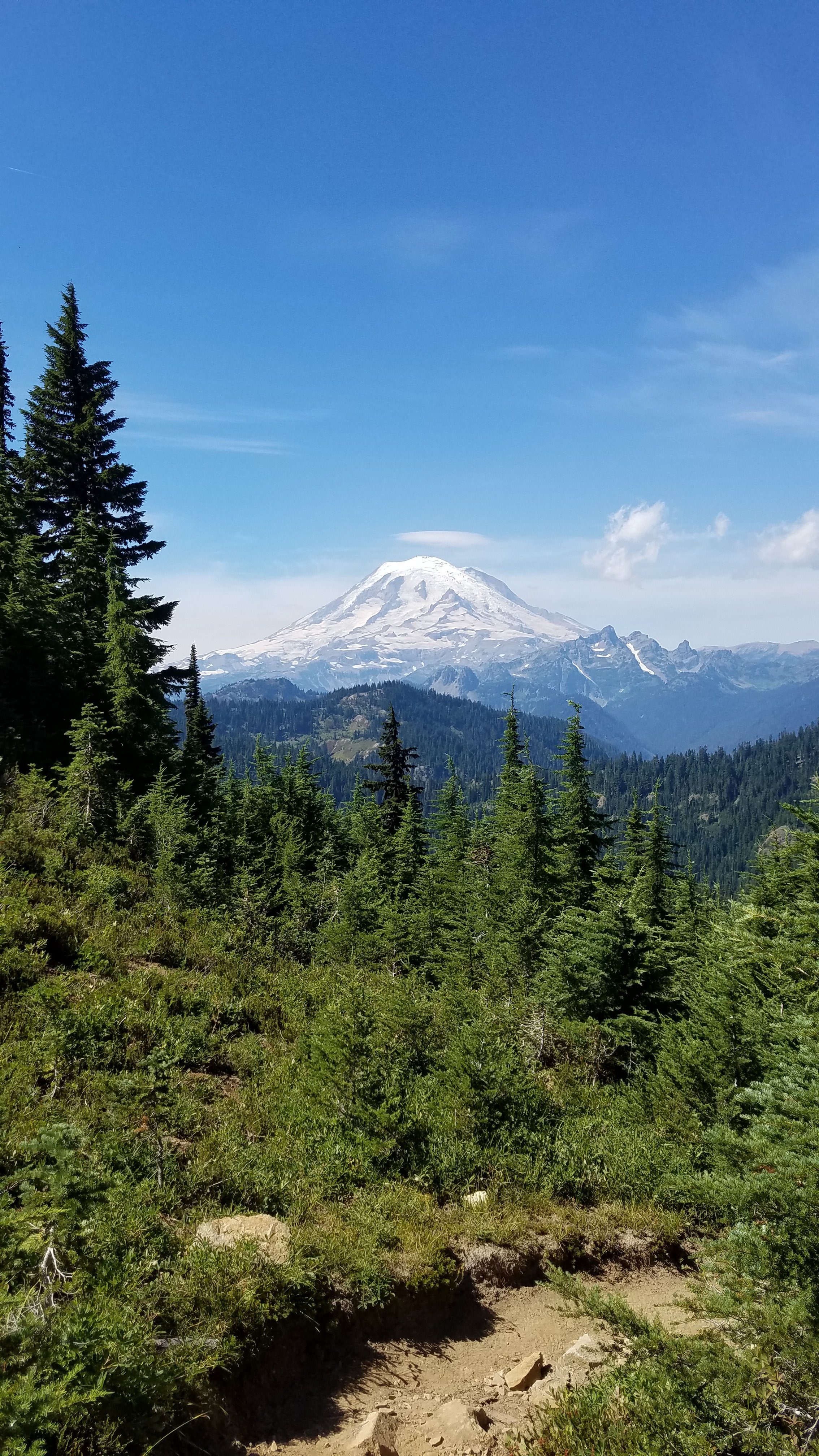 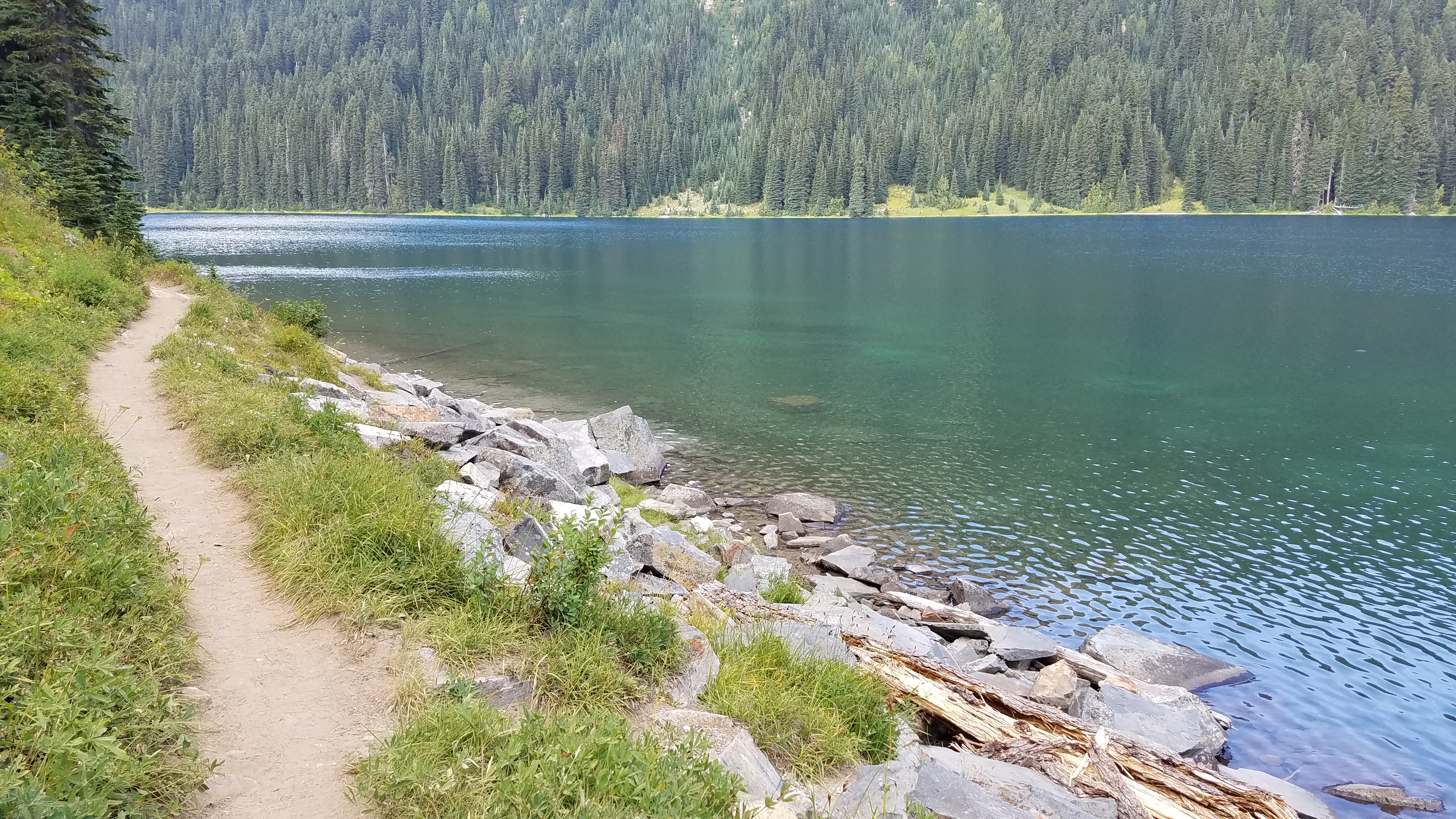 Got to Sheep Lake in Rainier National Park. Super easy day, perfect weather and water, and lots of berries.

Met Madd Baker finally, and ended up basically eating 2 dinners – 1700 calories worth of grilled cheese and poptarts with him, then my usual mac & cheese for 2nd dinner. 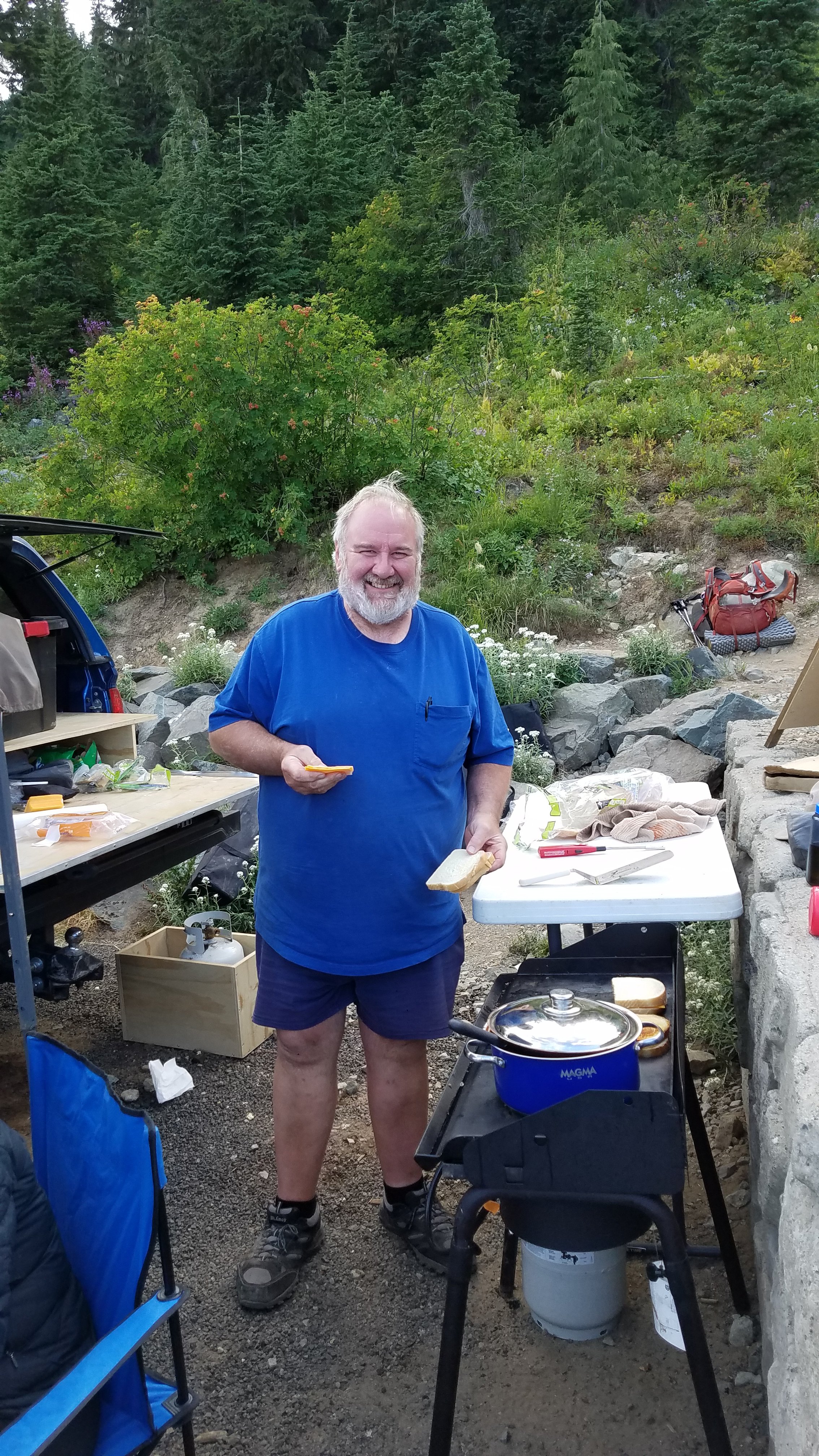 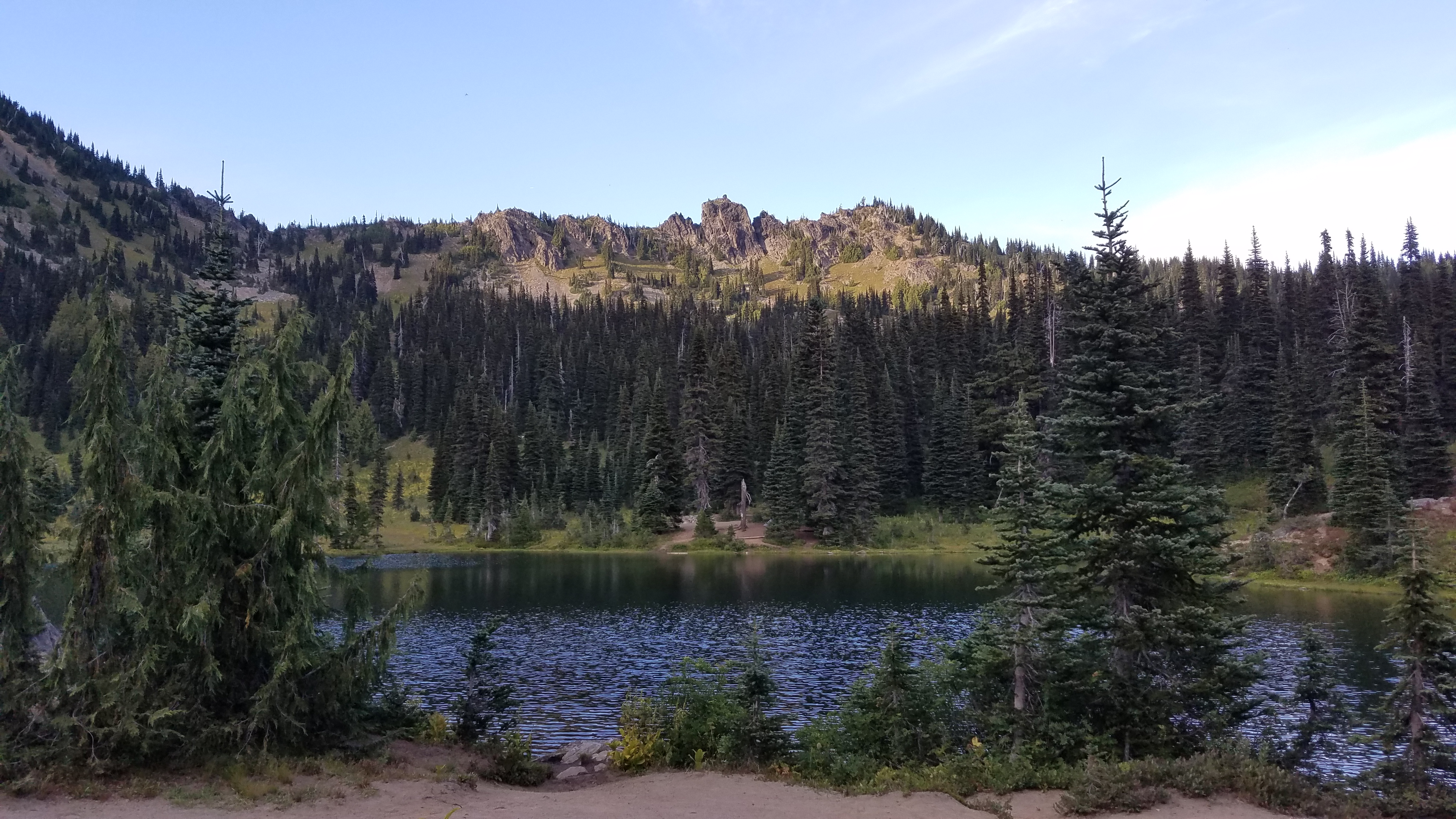 21 miles planned to an actual cabin with a woodstove, because it should be cold. But I might do 2 extra to shorten up the next day, and avoid the crowd, and 2 longer grinds to Snoqualmie Pass.

I hiked in the fog all morning with Thumper. 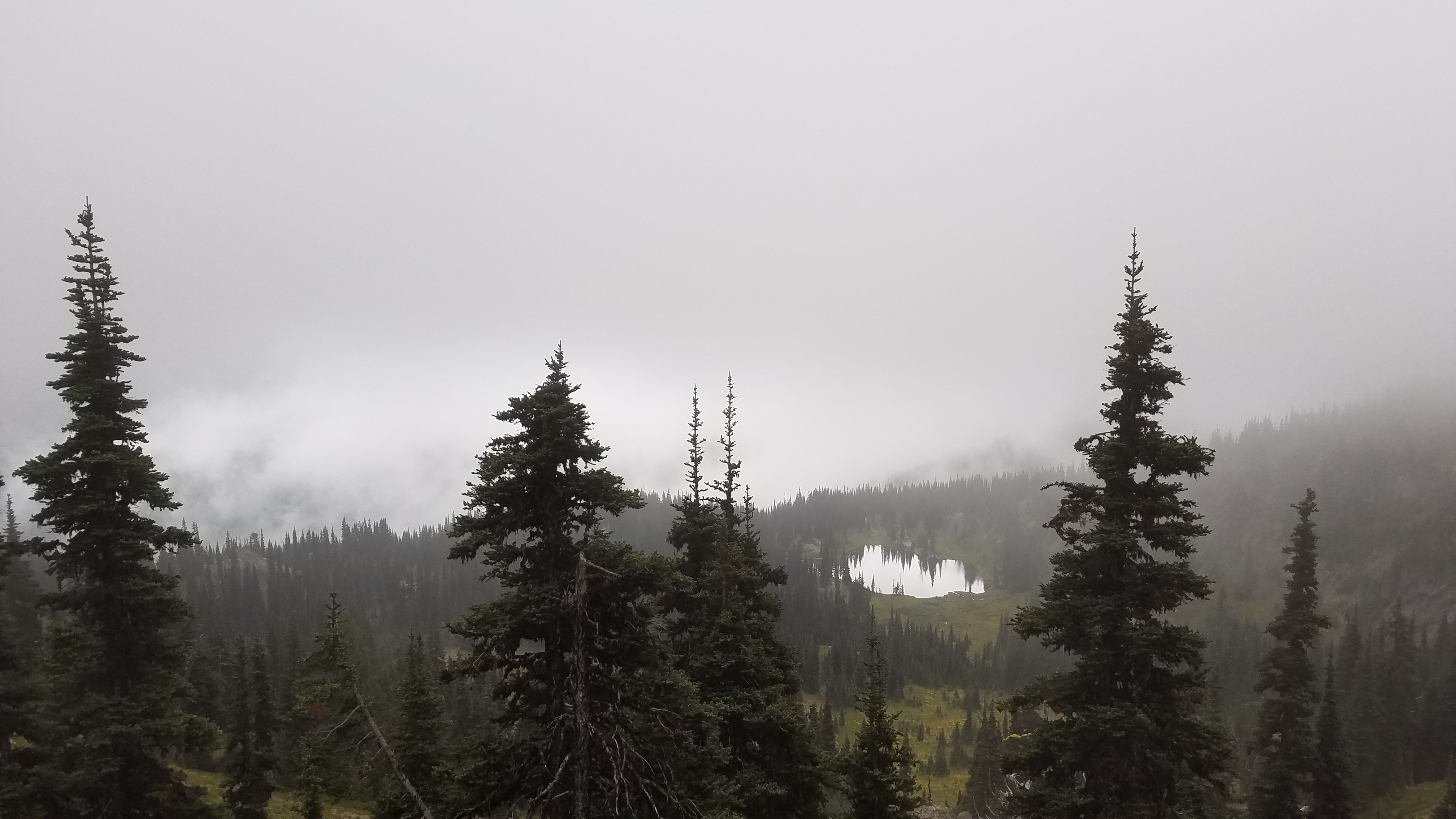 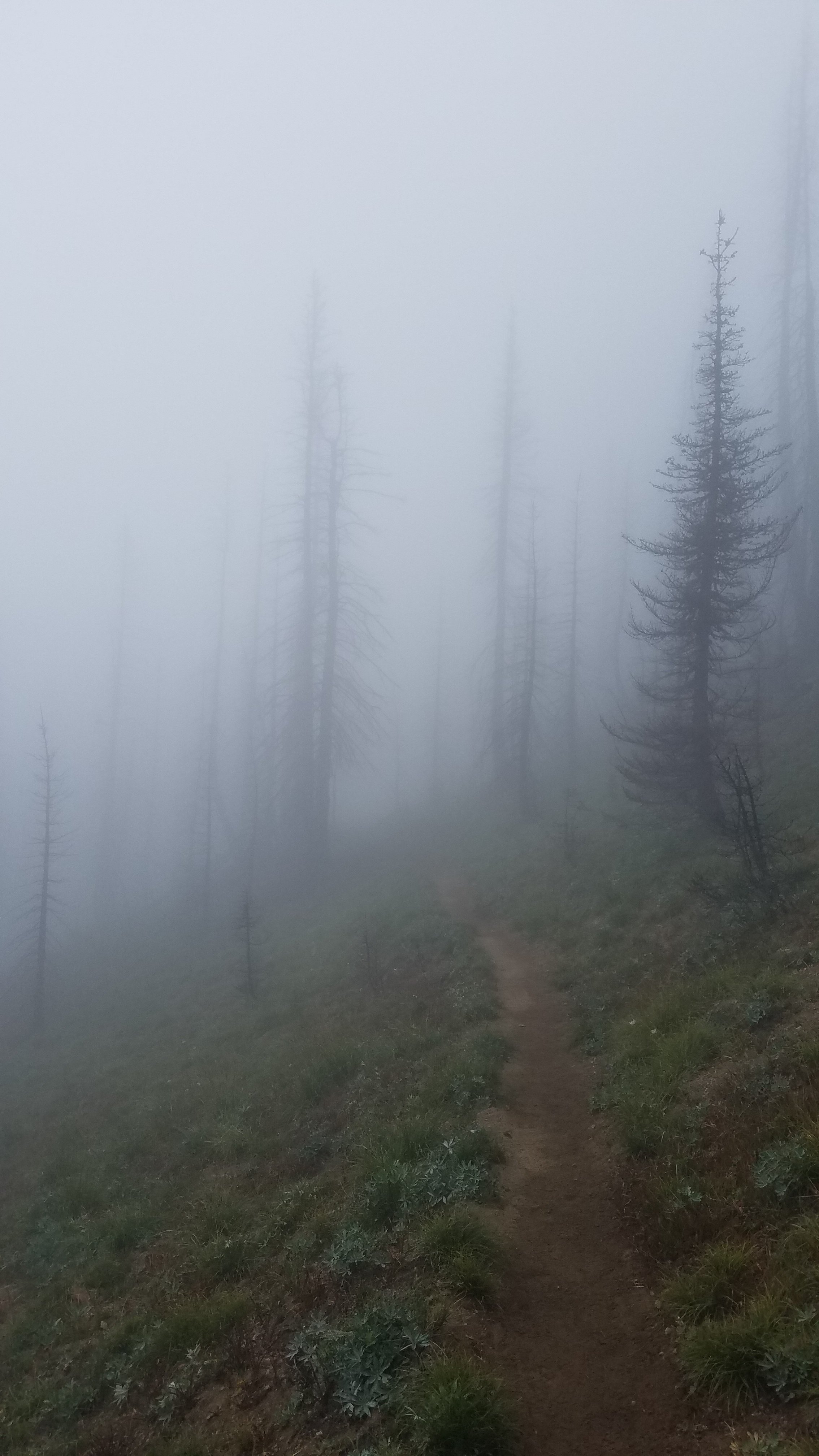 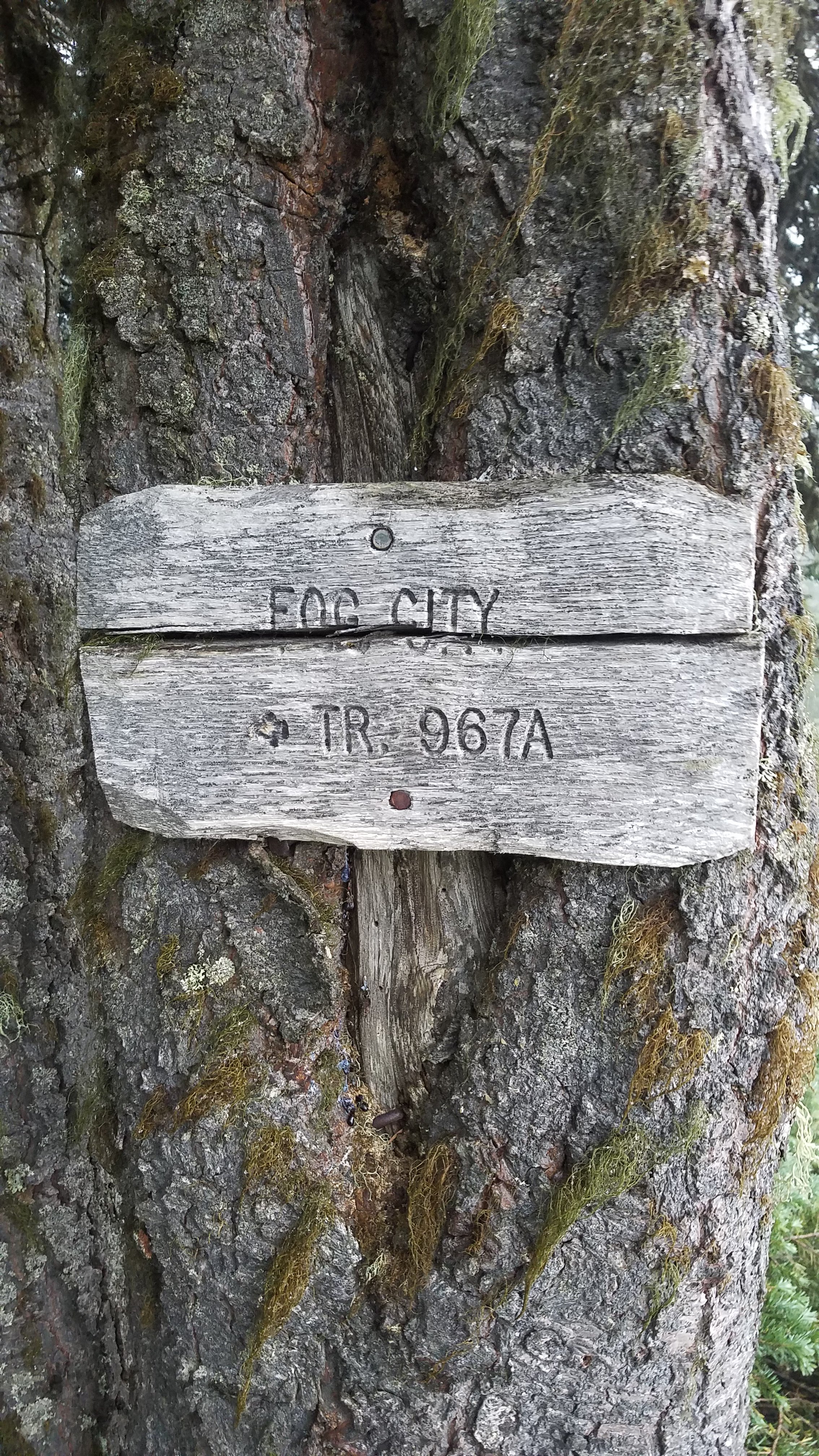 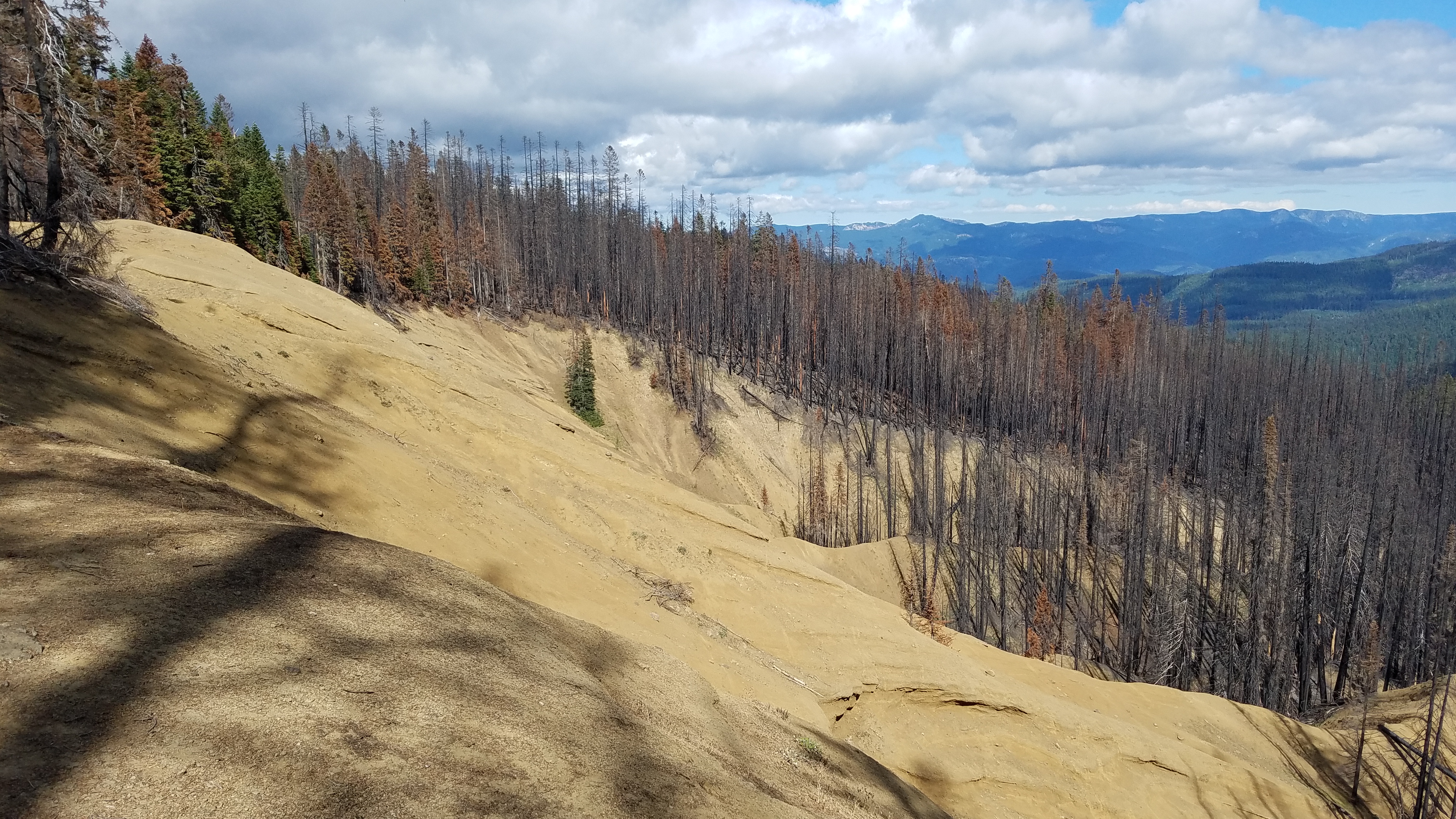 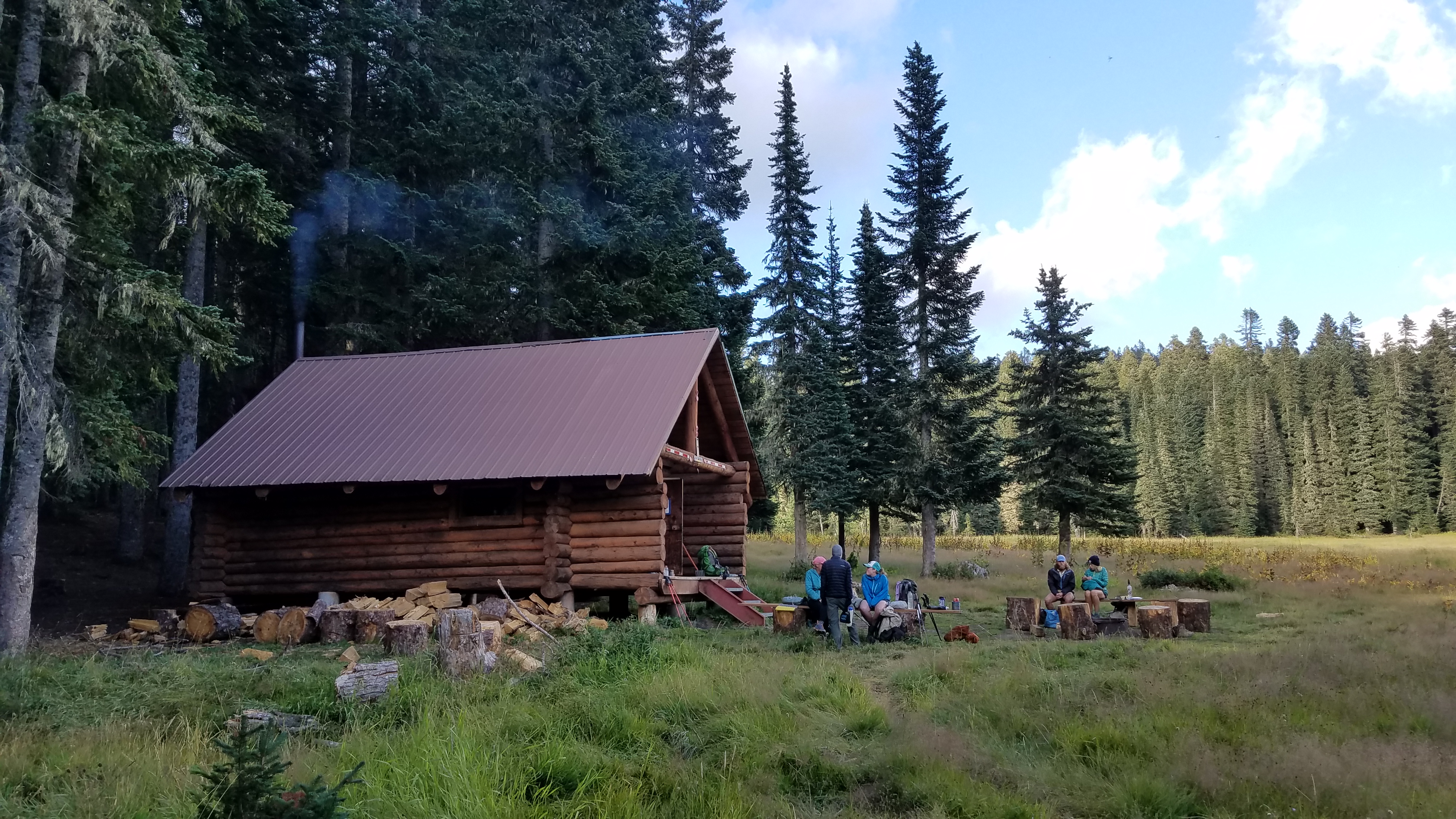 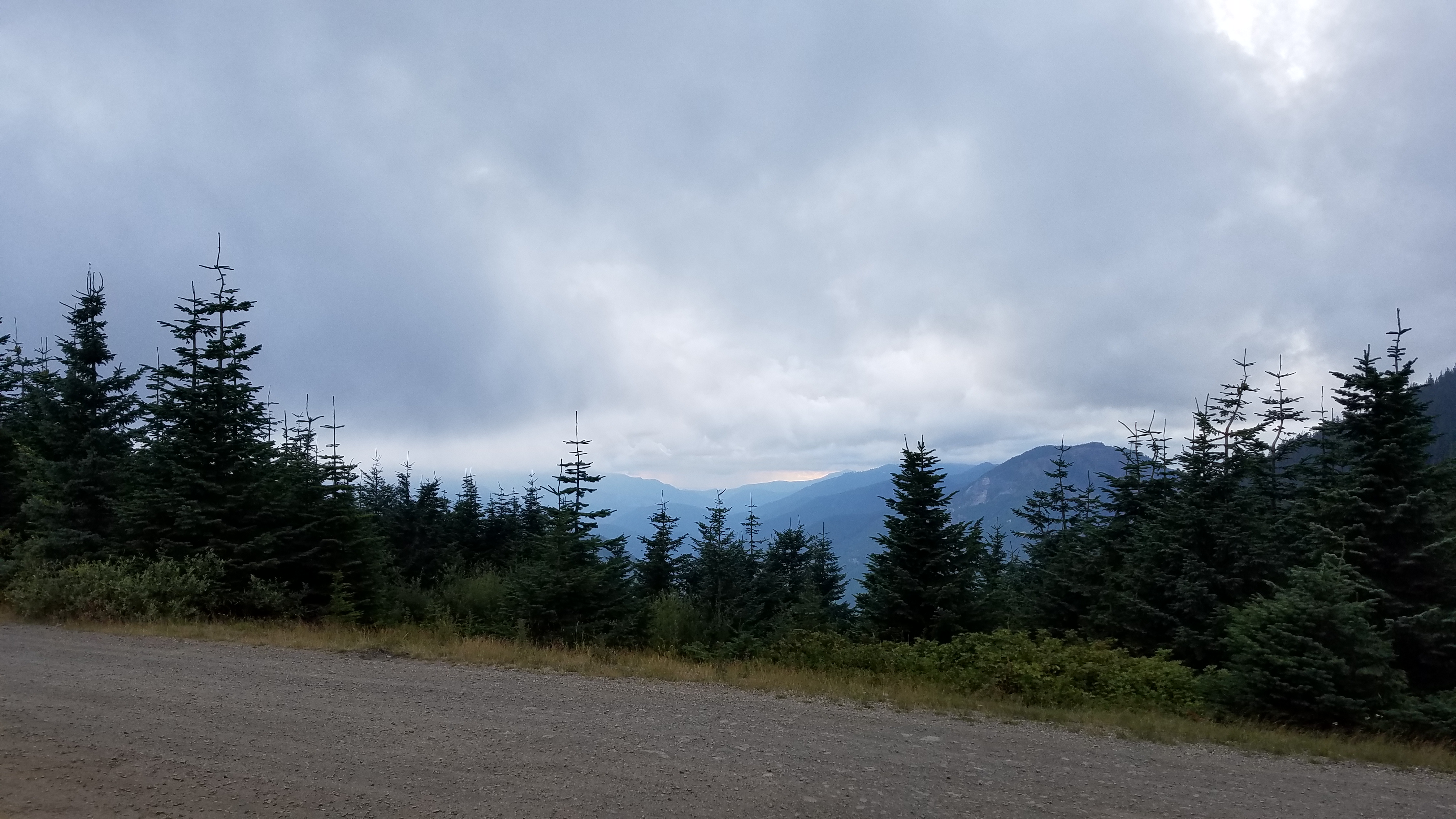 We found out that the Terminus is open! Theres a small detour around whats left of the fire, but that’s it.

A long day planned for tomorrow to camp at some powerlines, to make the day into Snoqualmie that much shorter. There’s supposedly a $20 hostel there, so I might stay over, eat pancakes, charge the phone, and sort my food. Then its an easy 4 days to Stevens Pass.

Poured rain all night, I should have stayed in the cabin. 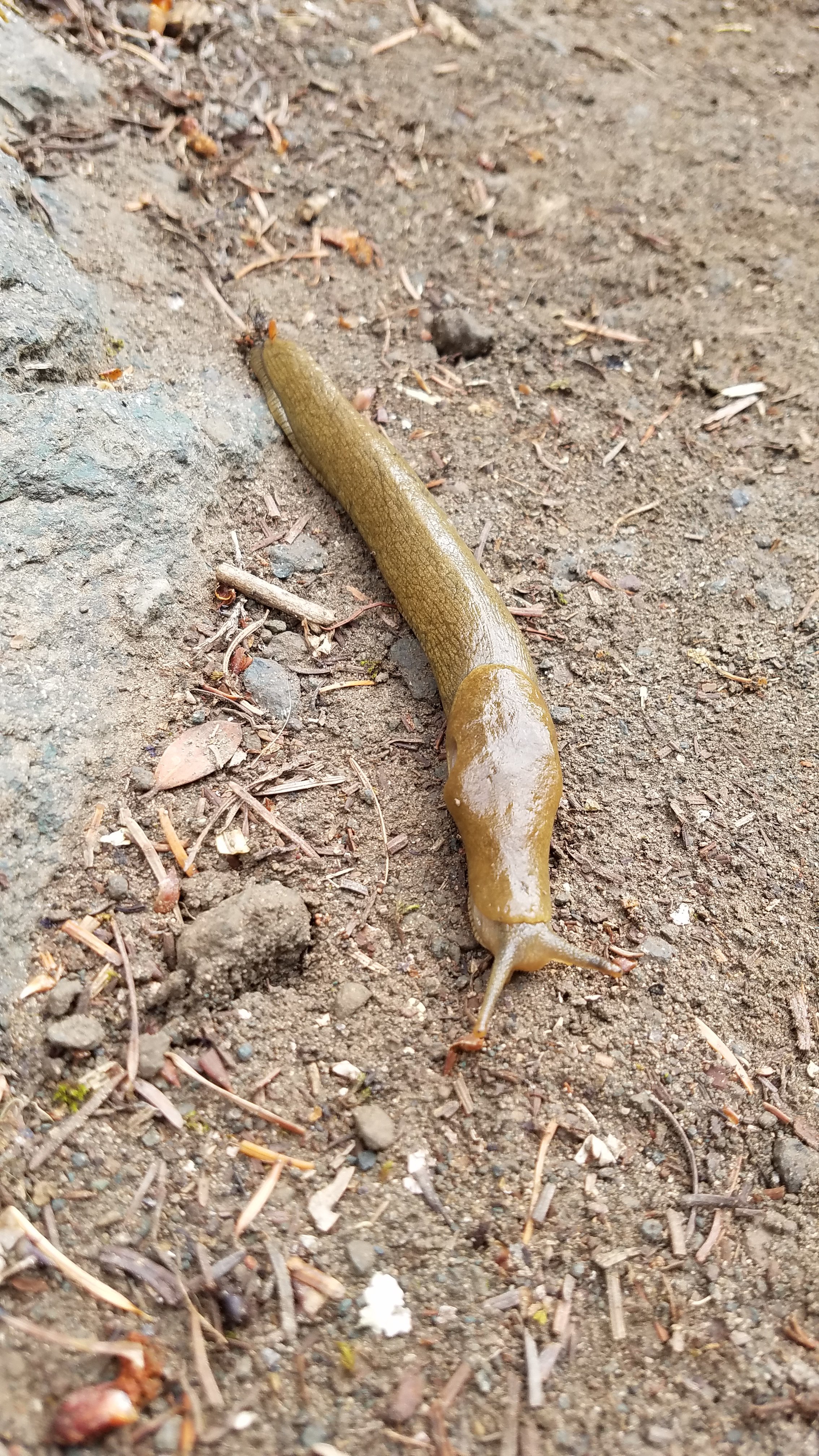 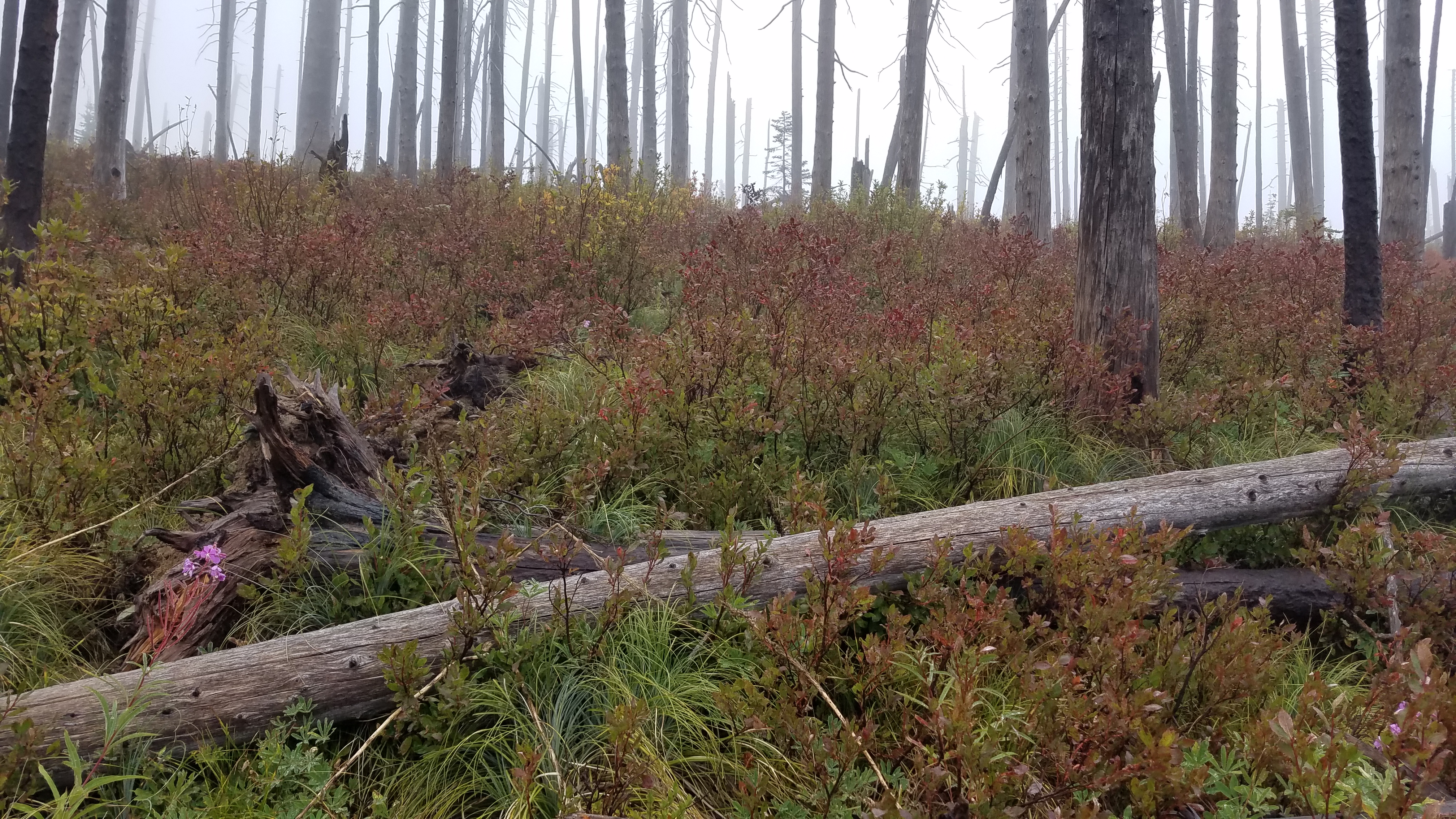 Cold all day, hiking in the fog.

Mid afternoon we stopped at a hiker feed by “Not Phil’s Dad”. 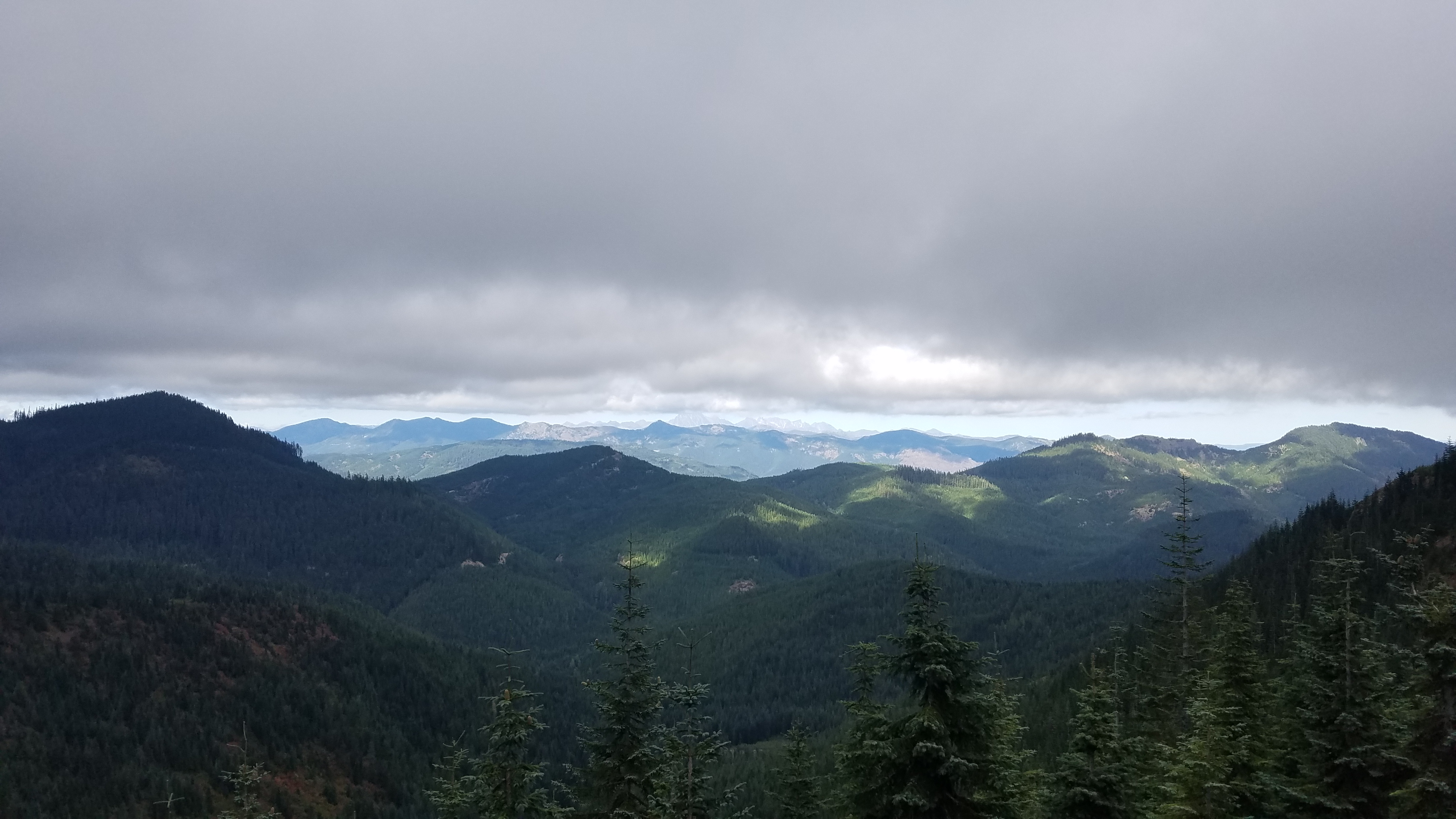 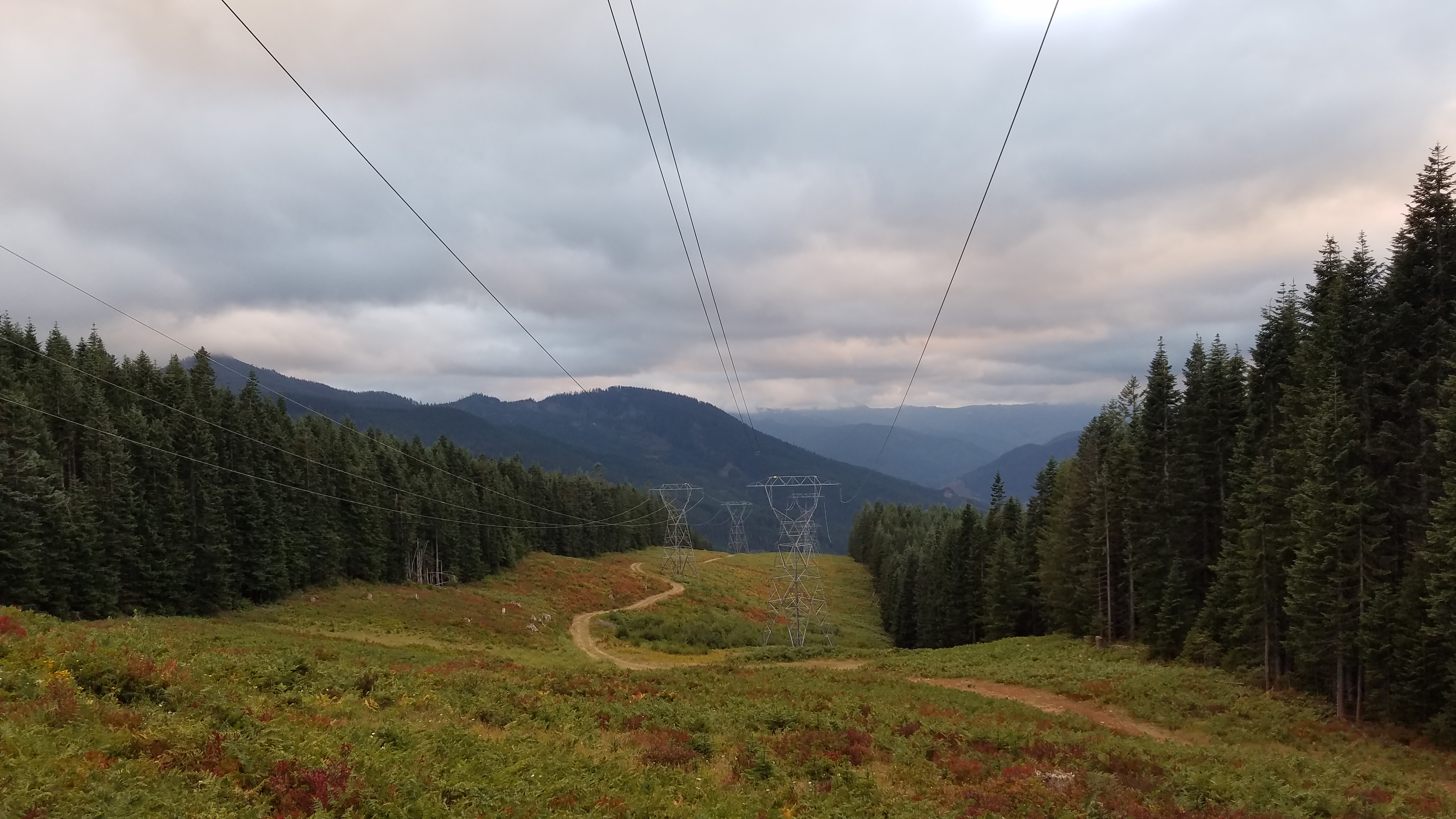 Short day tomorrow, only 19.6. There will be pizza.

Holy crap, it’s September! Today was yet another morning of packing up and hiking in a cloud. Despite the fog, not much got actually wet. I actually hiked in my down jacket for a bit. Its just like the good old days in the desert. 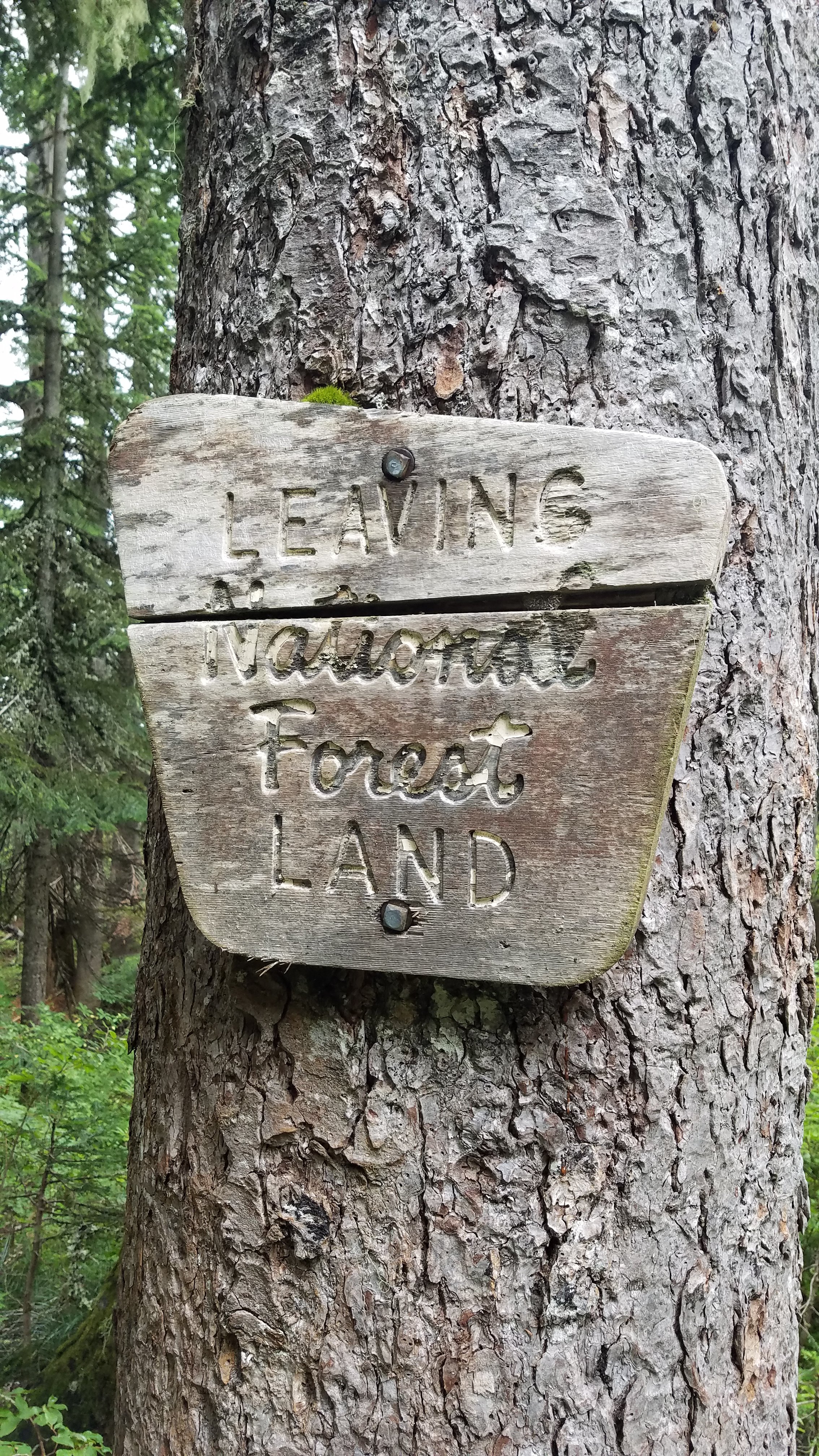 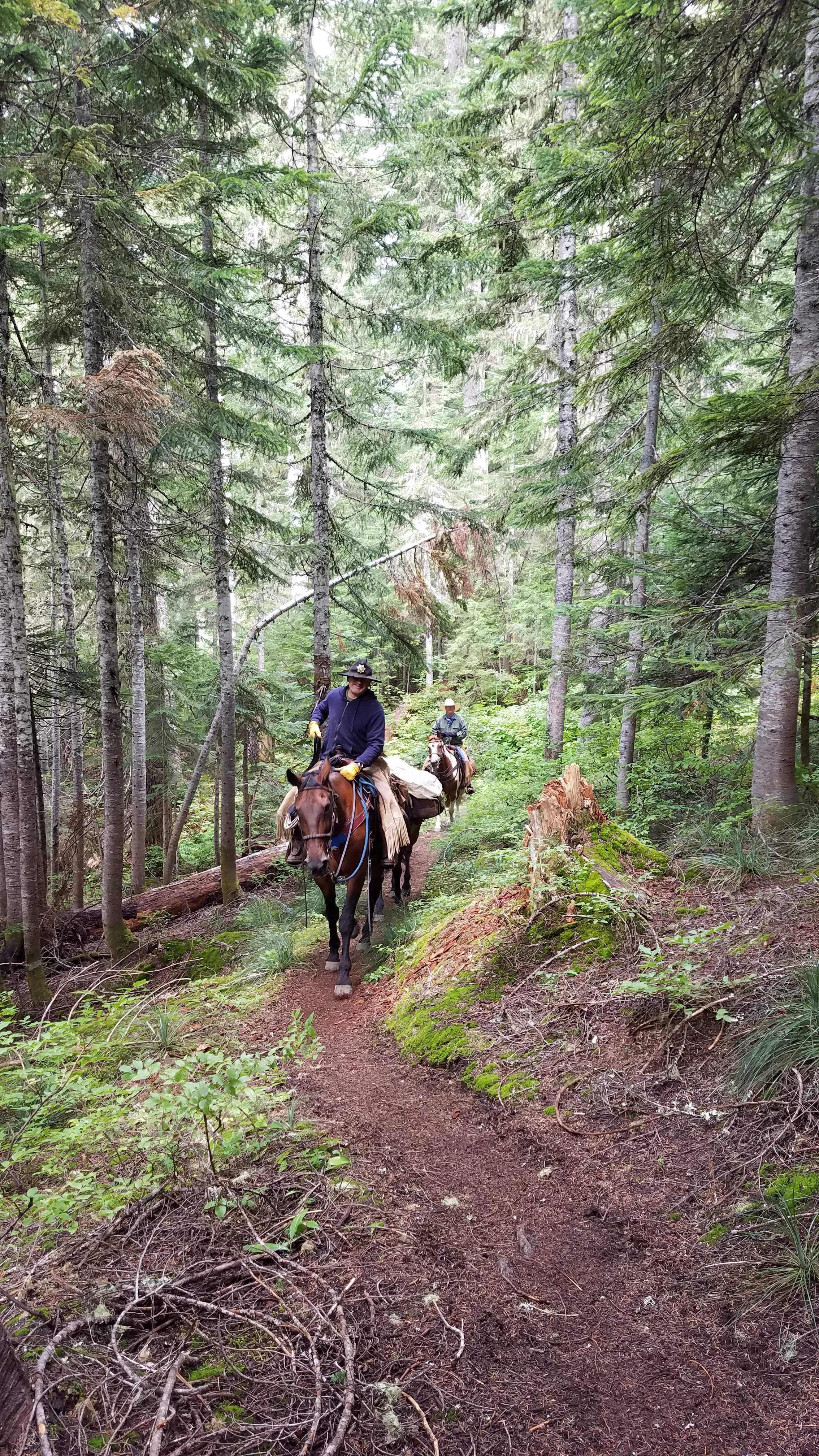 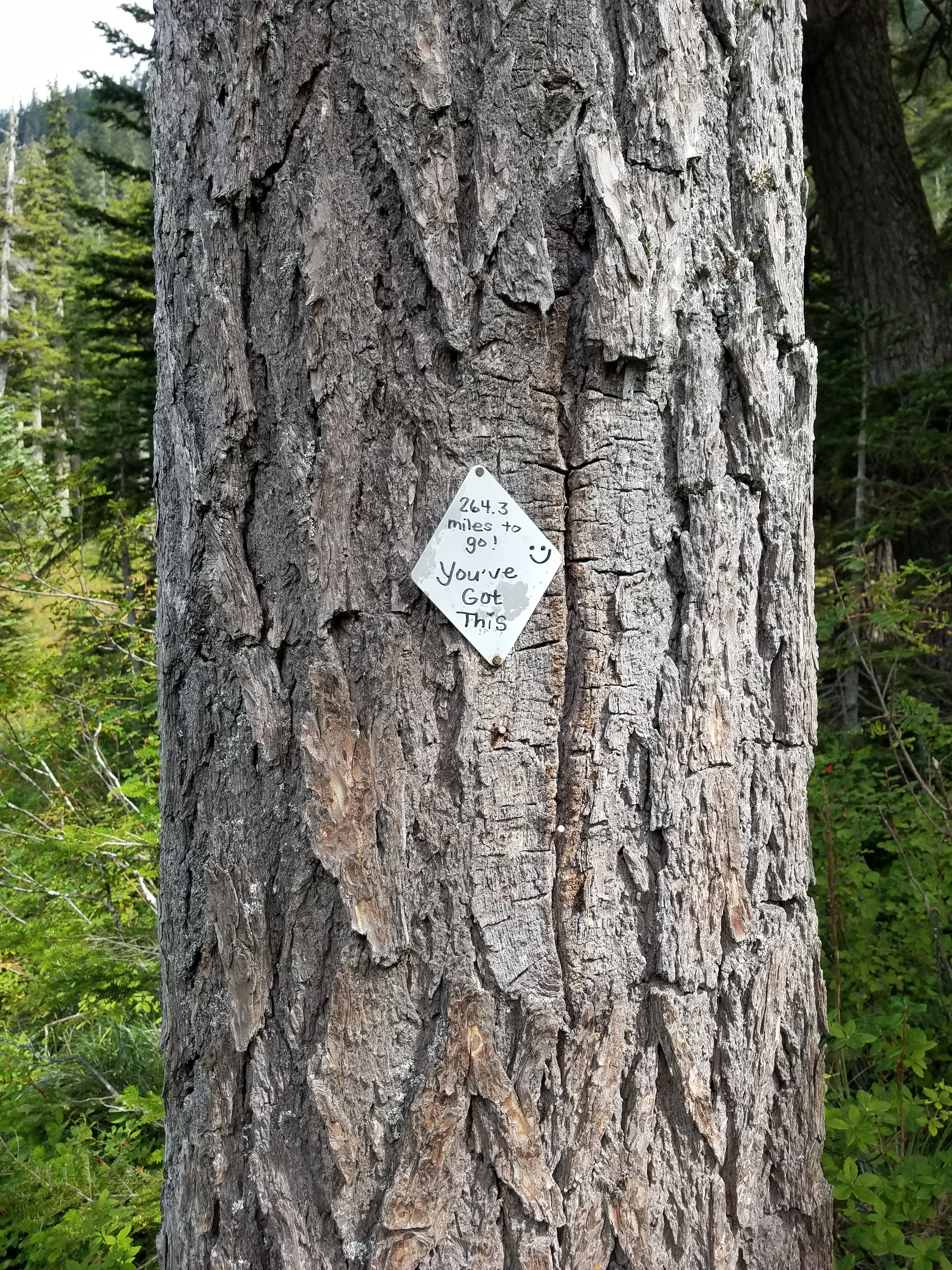 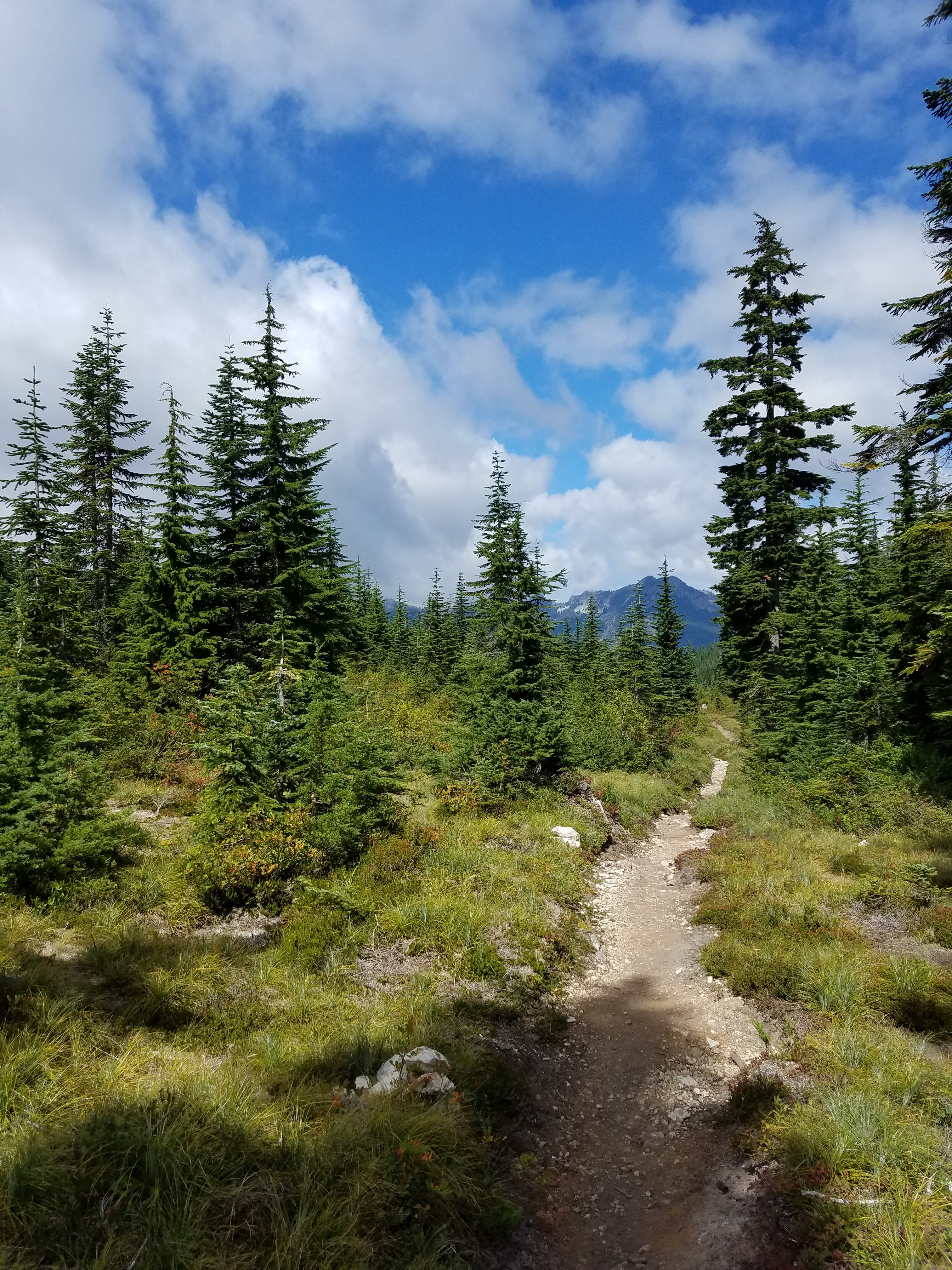 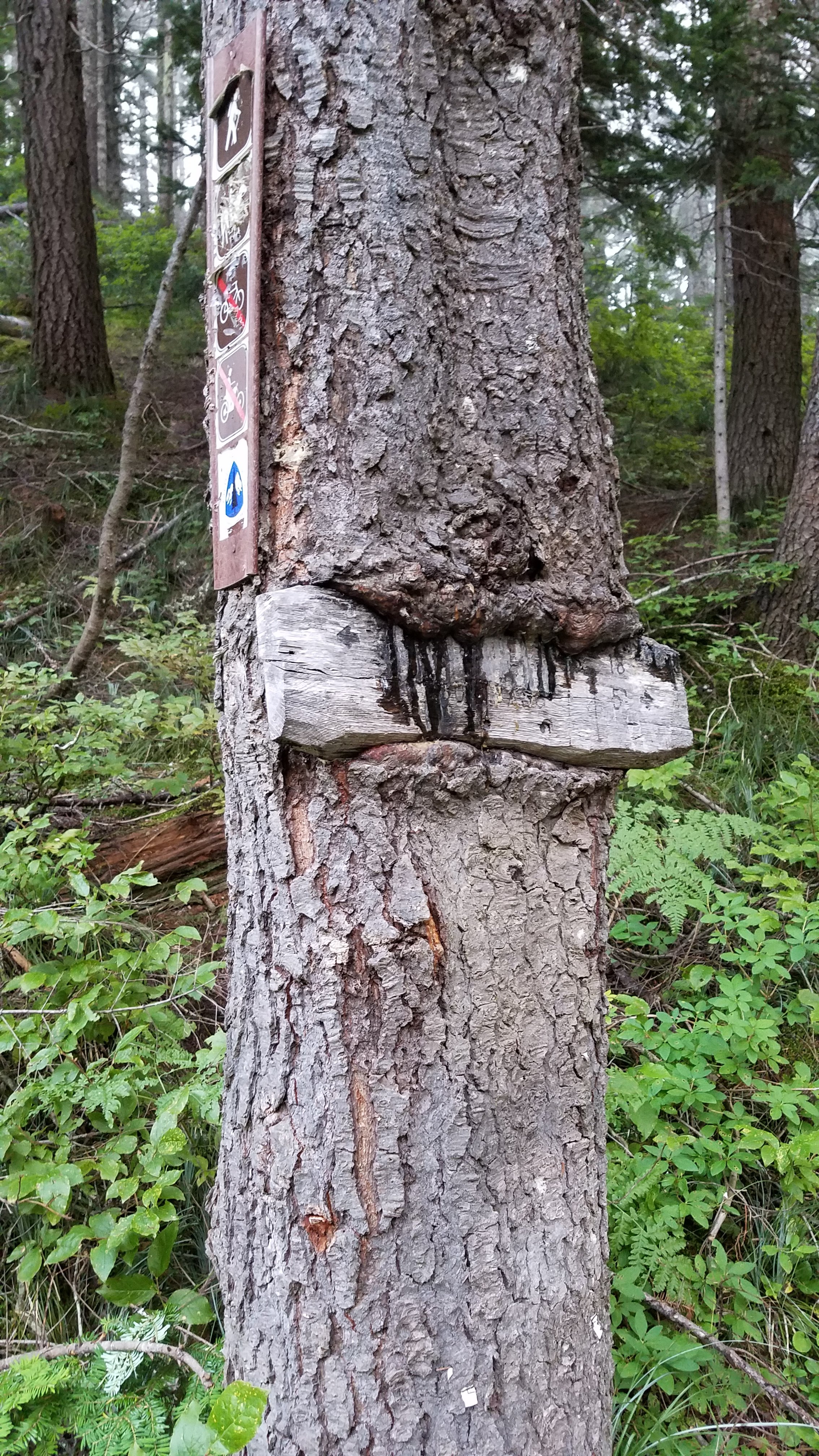 Today was a lot of pines and “green tunnel”. For someone who has spent a lot of time in the New England woods, it was like coming home; rocks, roots, muddy soil, steep climbs.

Random thoughts 90% of the way there

Everyone is tired. And cold. And both eager and reluctant to finish. I think the fog and clouds are taking their toll on people’s moods. Towns are getting harder and harder to leave.

90 percent done means 10 percent to go, which then feels like a long way. In reality its basically 2 weeks, and the weather and terrain really aren’t that bad. Some days are what we call “transit” days, i.e. you just have to do them, so you can get somewhere else.