(Reposted from The Trek)

I don’t listen to music while I hike, for a few practical reasons.  I don’t want to use the battery on my phone, I don’t want to deal with sweaty headphones, and I want to hear rattlesnakes before I step on them.  After 46 trips around the sun, I have a pretty big mental jukebox to draw from, so if I’m not listening to music in my head and/or singing along, I’m often re-watching a movie. While I try and be present while hiking, the mind does wander when the visibility drops, or the terrain is monotonous, or your pain level goes above 5. 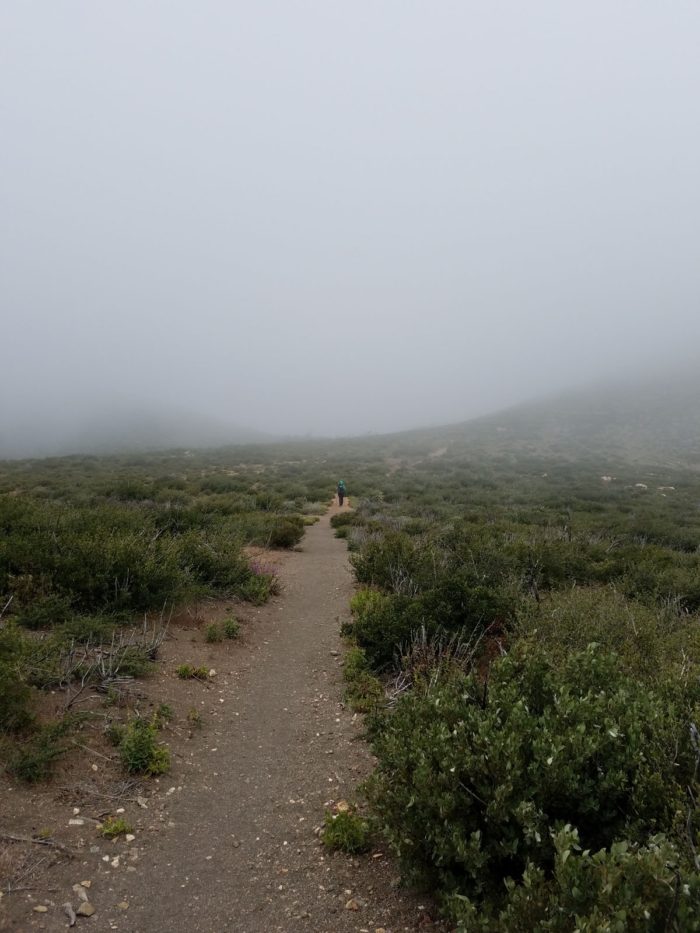 I pulled together what I think is a pretty good go-to list for music (in no particular order):

I don’t have movies memorized, except perhaps Lord of the Rings, Monty Python, or Highlander, but as I walk I reflect on the themes, and the scenery, and the way I felt when I watched them. Certain dialog, of course, is quote-worthy. Most of them involve physical journeys or quests. When thru-hiking gets tiring, I find it helpful to reflect on how hard travelling was without nylon and goretex and aluminum and wicking shirts. My movie list, again in no particular order:

There’s plenty of cell signal, and with a booster battery or a solar panel and a good streaming service, you could probably listen to new stuff every day.  I choose to reflect on some old favorites, seeking new meaning and new context for their old lyrics and themes.