The first 150 miles are just training for the last 120. Or, as 3 high-octane SOBO hikers told me atop Stark’s Nest, “you’re getting into The Shit”. Part of me thinks, “bring it on”, while the other part starts the perpetual chess-game calculations of miles per hour, miles per day, and food carrying capacity. It’s hard not to get stuck in a loop. The key is to avoid the HCF instruction. I usually overplan.

I’ve realized that hiking with a deadline sucks. While its amusing to consider coming back to work late, it’s not really me to do so. Fuelled by real Vermont pancakes from the Inn, and a double-shower. clean body, I started walking and was on trail by 9:30. A few years ago they moved the LT down off the actual pass, I believe to keep it away from the ski area. As a result, Maine Junction, the famous split where the Appalachian Trail peels off to the east towards Katahdin is also new. Very low key. I had hoped for more of a sign.

The stretch of trail north of the Inn is bad. Not just because it’s in a Wilderness area, but it’s just plain bad trail. I’ve mentioned this to GMC people I’ve met along the way, and it’s known to suck. As soon as I started to mention it, they immediately said, “Lye Brook Wilderness is bad”. So it wasn’t just me being a baby.

And it was gloomy and rained most of the day, for added suck. I got to hike a bit with Whistler, a kid from Boston, and ended up camping with him along with Mage and Captain.

The David Logan shelter is the jankiest on the trail; dark, cramped, wet. The water was decent though, the one perk of the rain. 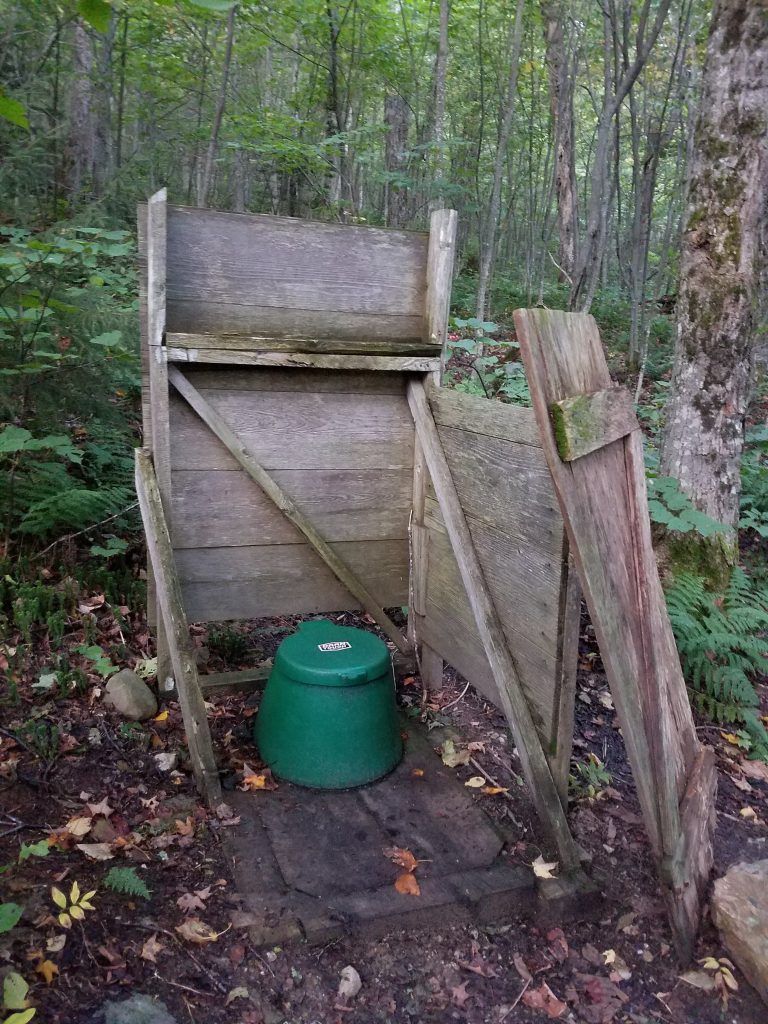 Left early, ahead of everyone. I realized I’d probably never see them again. Mage is s too slow, Whistler pacing himself too much, and Captain sort of hopping around, meeting up with friends etc.

At this point, 8 days later, the particulars of this day are fading. It was nothing special.

The sucker is the person who thought there was a brook. 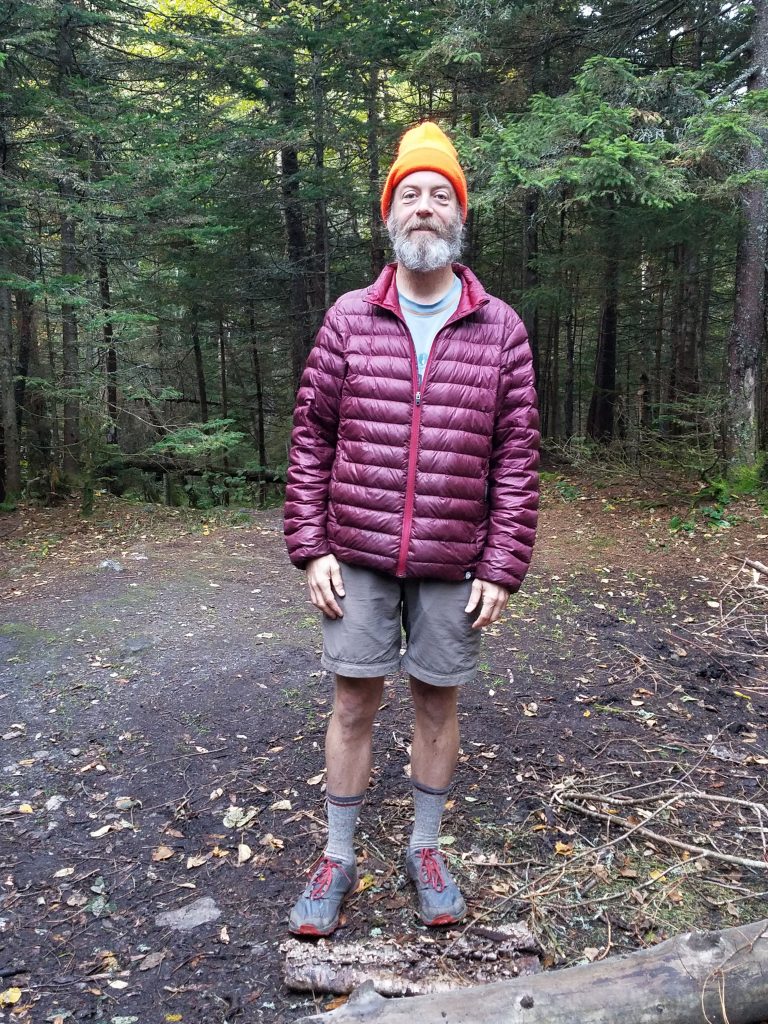 I hadn’t seen people in a while and briefly fantasized about a solo night in the shelter. My second choice was with people, and a fire. Turns out 2nd choice wasn’t so bad. I had a nice fire with GPS and Right On, 2 sisters from Ohio.

Stomping on dead pine branches for the fire, I did something to my foot, something that still hurts. And is getting worse. 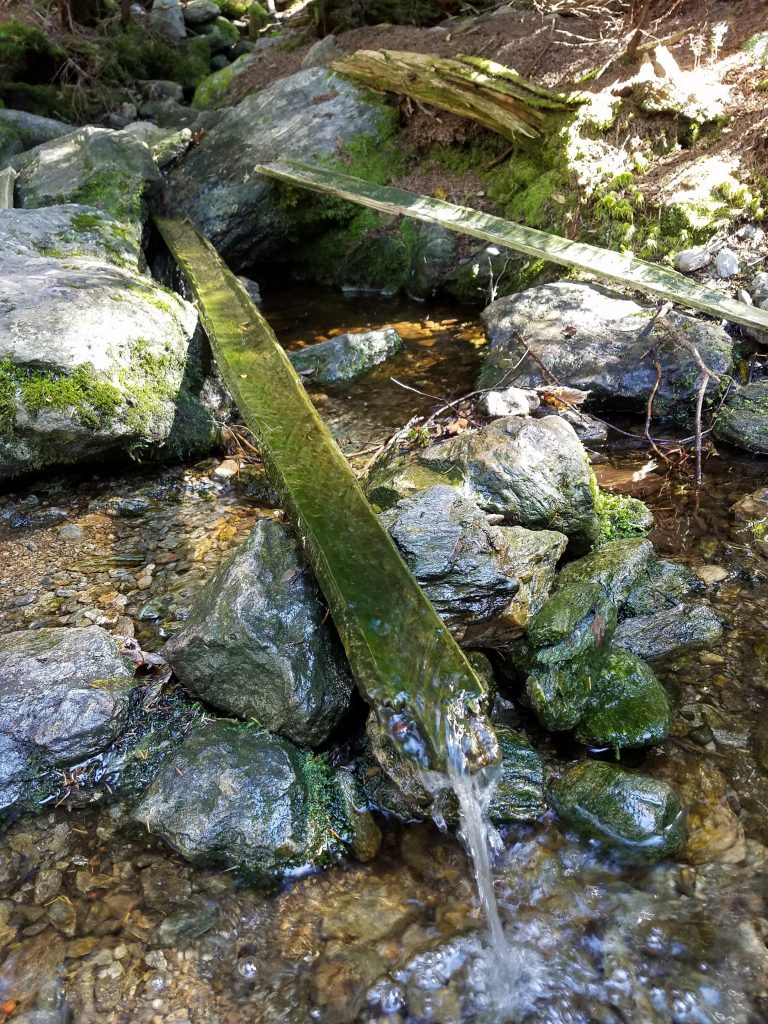 A few miles down to Lincoln Gap, a road so windy and steep that its closed in winter. Then a few steep miles up to a shelter. Awesome water source, rigged up practically like a faucet. Did Abraham and Ellen, crushed the Women of UVM Hiking Club on the climb. Camped with 3 SOBOs in the Nest. 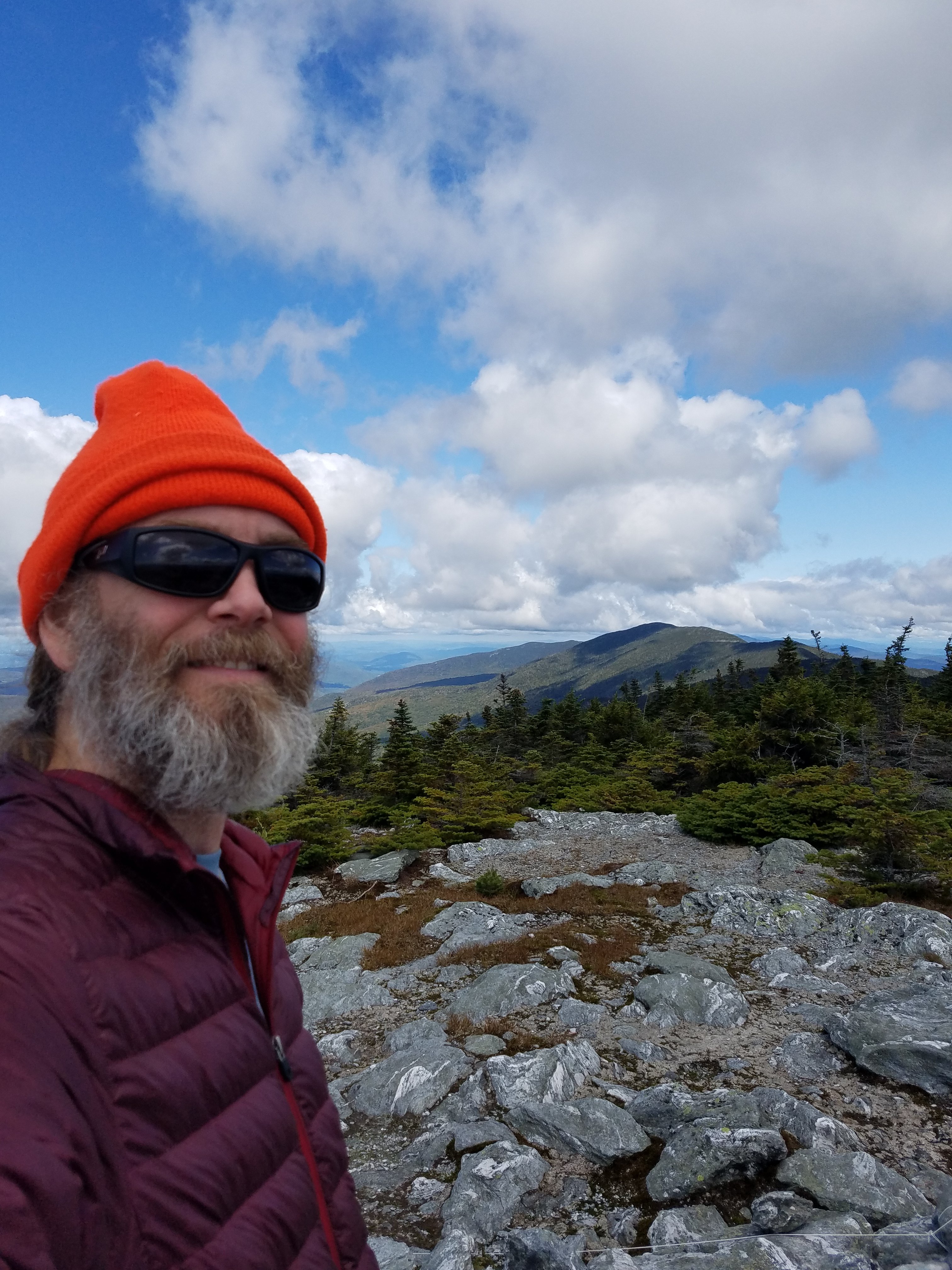 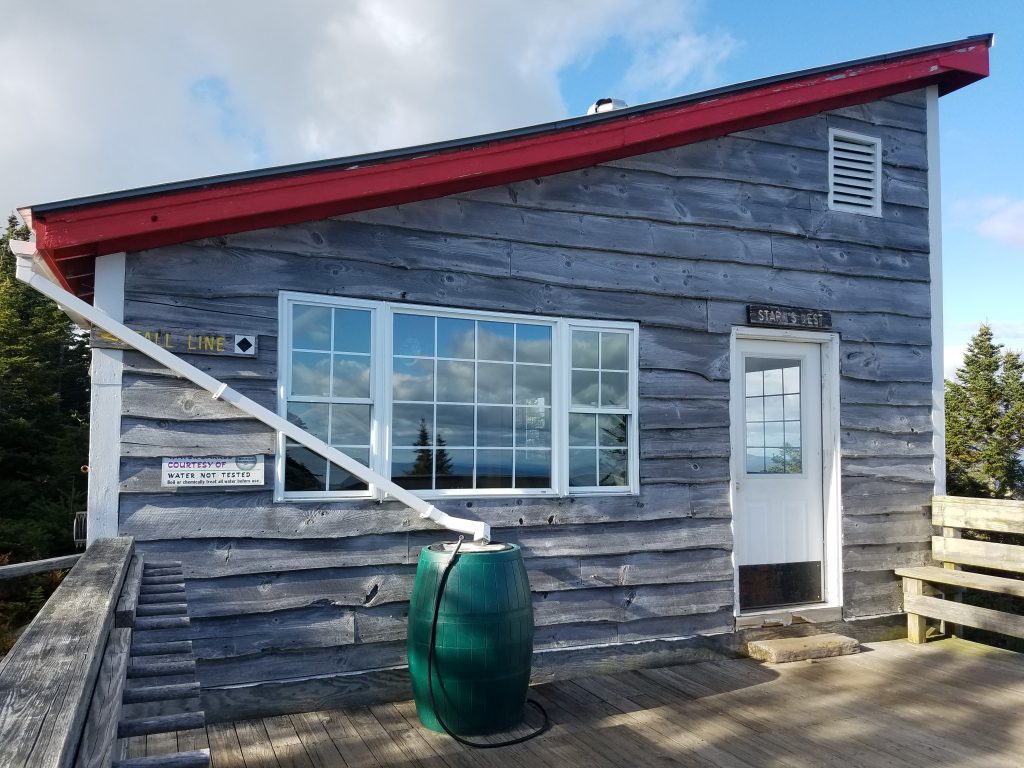 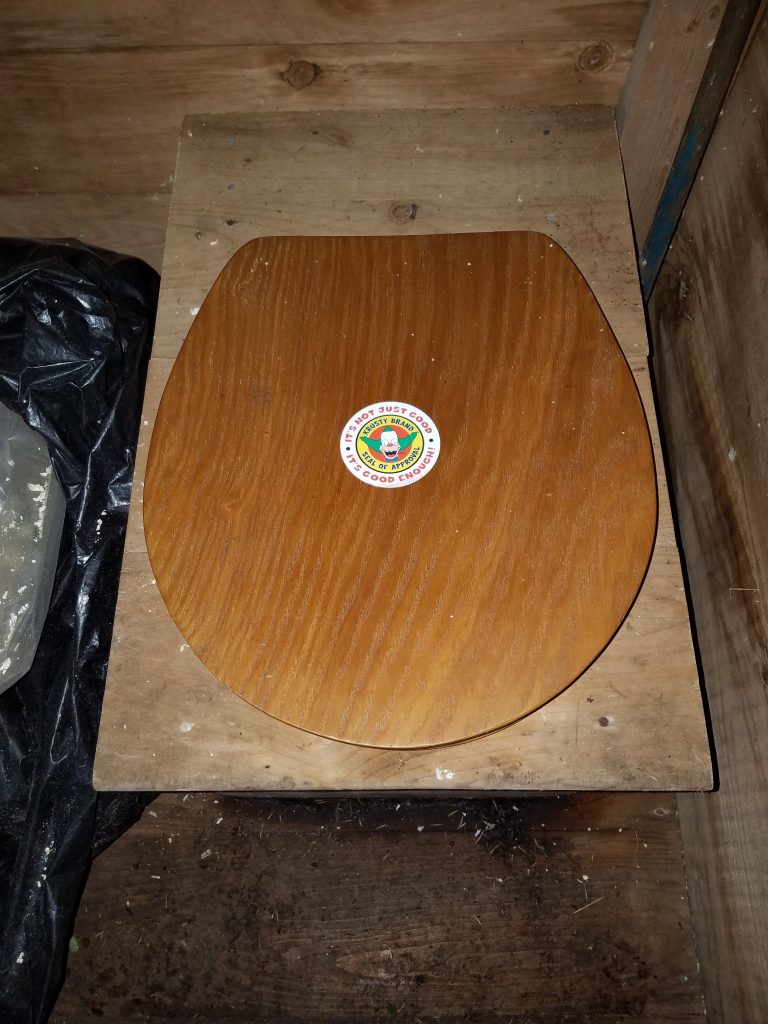 They had a lot of miles under their feet, but northern VT defeated them (no pun intended). They told stories of running so far behind schedule that they had to bail for more food.

Three quick miles the next morning and I was at Appalachian Gap, a scenic viewpoint in the middle of nowhere. This was about a 30 min hitch.

Three Mountain Coffee had that, and more. I hit the PO and mailed home some stuff, a shirt that I wasn’t wearing. Even a cotton/poly blend is too much cotton in New England. It was like wearing a dishrag that never quite dries between uses. You know that smell. Plus, half wet, it just doesnt work.

4 more days of food into the pack, and it was back out to “App Gap”, a 2 minute hitch courtesy of a guy not even headed that way!

As Scout said, “on Trail, the default setting is ‘nice’ “.